A CAMPY QUEER SCIFI ADVENTURE COMING TO A PLATFORM NEAR YOU​ 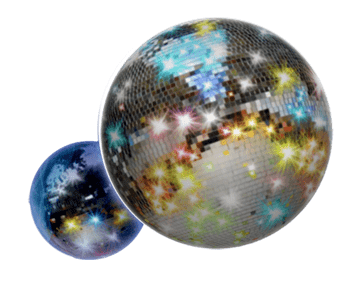 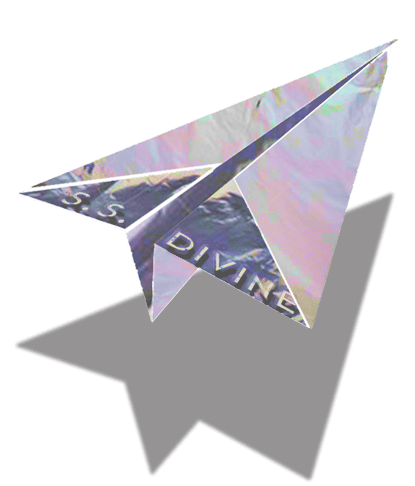 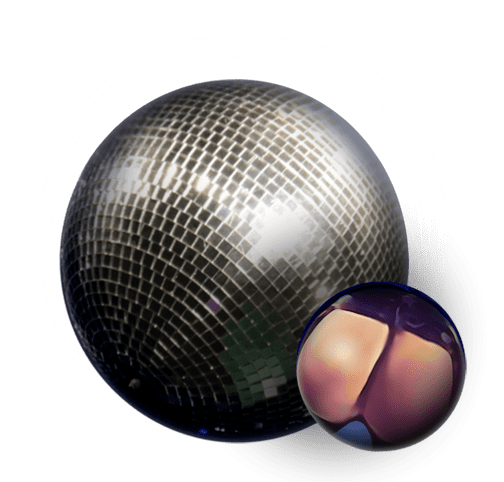 A CAMPY SCIFI ADVENTURE COMING TO A PLATFORM NEAR YOU

A disparate group of rookie oddballs join an elite squad commissioned to save the Queerverse (from itself) — only to discover the STARGAZE program is a sham make-work initiative designed to keep the crew from rocking the boat by sending them out on a fool’s quest, and led by two elder queer chaperones who despise each other to boot.

Think: A 2SLGBTQIA+ The Facts Of Life meets The Breakfast Club in space!

What if the Original STAR TREK had been gay as fuck?

STARGAZE is a campy character-driven sci-fi adventure sitcom with an ensemble cast.

Inspired by the Golden Age of Sci-Fi (50s-70s), STARGAZE imagines a Future That Might Have Been had the Queer Lens been embraced during that era. Think:

… wrapped in the gooey warmth of a THE FACTS OF LIFE episode or an ABC AFTERSCHOOL SPECIAL.

STARGAZE is both a love letter to an imagined future that queers have always wanted to be a part of and a dare to dream of a retro-future where queers exist hard.

They fight, they cry, they paint their nails jungle red.

Read about Our Team, Latest News, and the Behind the Scenes Production Diary.

Borken Creative is a spanking new independent production and marketing company located in Toronto, Canada. With a combined twelve years of experience as storytellers, producers, and marketers, we’re branching out on our own to produce raw and authentic original content while helping indie filmmakers market their IP.

Scroll back to top